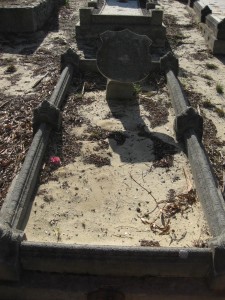 James Wenn migrated from England with his parents in 1842 aboard the vessel “ Simon Taylor “.

He was a carpenter and shipwright who had regular business repairing the boats of the American whalers who were harvesting the humpback whales that were plentiful in the waters off Bunbury.

James became the first local Captain of a whaling ship.

When James arrived in Bunbury, there were only 6 houses in the village, which was struggling as an embryo Port.

Wenn Court, situated between Adam and Timperley Roads,  is named in his memory.